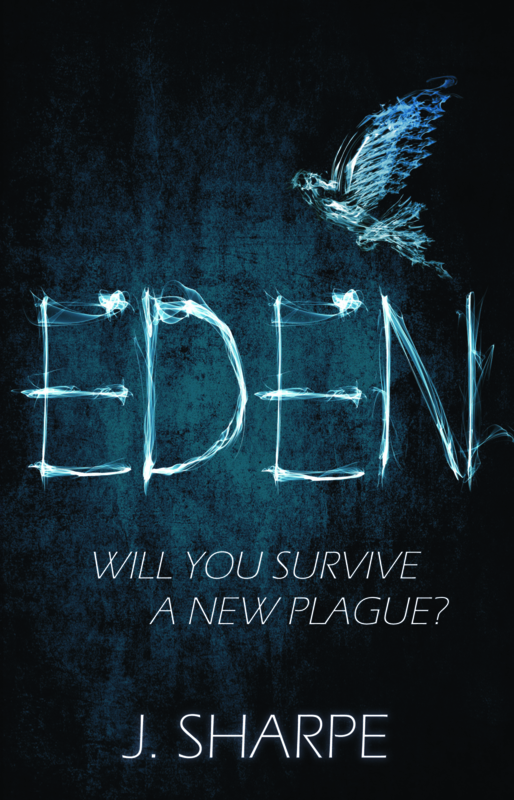 Angels: they’re among us. I would know. There’s one trapped inside of me. But the image you probably have of these “helpers of God” is wrong, I guarantee it. They are all maniacal assholes.

Anna Meisner awakes, naked and afraid, tied to a chair in a dark room. Across from her sits a woman who is her spitting image. With tears in her eyes, the woman puts a gun against her head and kills herself. Anna is not found until days later and in a state of hypothermia, moments from dying. But when she wakes in the hospital, she finds that the police doesn’t see her as a victim, but as a suspect. It’s the beginning of a series of catastrophic events in which she has no choice but to play a part. Is this the end of humanity? 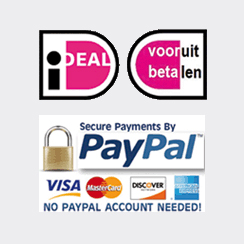